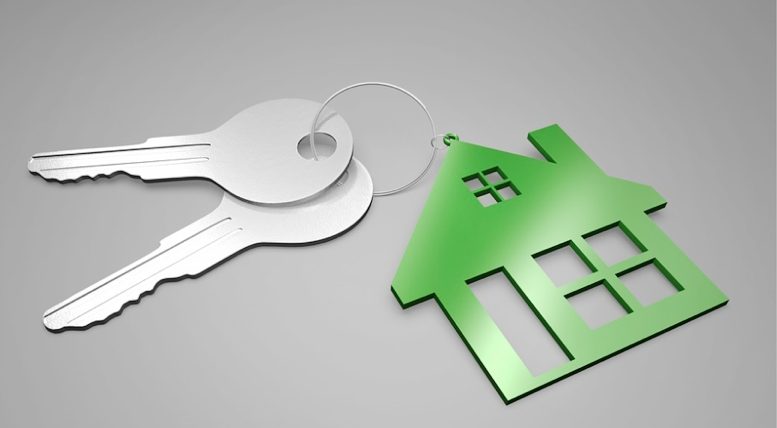 The mortgage applications for new home purchases increased by 15% compared to May 2016, according to the Builder Application Survey (BAS) data for May 2017, conducted by the The Mortgage Bankers Association (MBA).

The survey shows that in comparison with to April 2017, the mortgage applications for new homes applications increased by 4%. This change doesn’t include any adjustment for typical seasonal patterns.

According MBA’s Vice President of Research and Economics Lynn Fisher, following a decline in April, applications for new homes rebounded in May, setting up a 15% year over year increase relative to May of 2016.

“While March has signaled the peak in applications for new homes for the last two years, we may see more sustained activity throughout the balance of this year as demand for new homes continues to increase and strong house price growth continues to motivate homebuilding”, explained Lynn Fisher

According to the the Mortgage Bankers Association’s estimates, a new single-family home sales were running at a seasonally adjusted annual rate of 605,000 units in May 2017, based on Builder Application Survey data. The new home sales estimate is obtained from the mortgage application information, provided by in the survey, as well as assumptions regarding market coverage and other factors.

The Builder Application Survey tracks application volume from mortgage subsidiaries of home builders across the United States. Combining this data with other sources makes possible for the Mortgage Bankers Association to offer an early estimate of new home sales volumes at the national, state and metro level.

The Builder Application Survey (BAS) data also provides information regarding the types of loans used by new home buyers. The new home sales estimates are officially organized and make publicly available by the Census Bureau on a monthly basis. In that data, new home sales are recorded at contract signing, which is typically occurring together with the mortgage application.

One In Twenty Homeowners Behind On Mortgage Payments