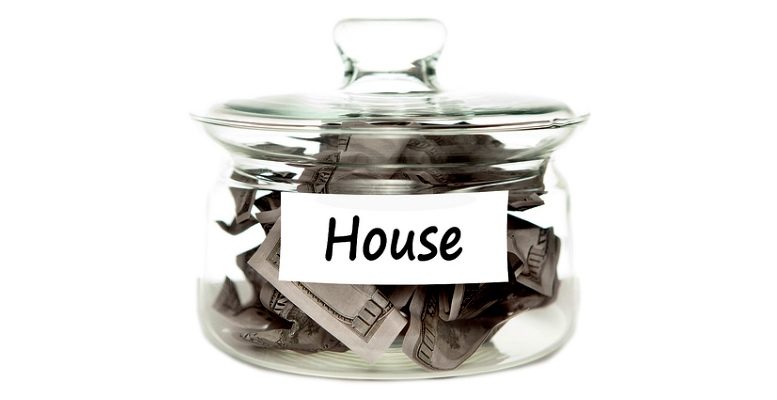 The latest monthly “Loan Performance Insights Report”, published by the information and analytical authority CoreLogic, found that 1 in every 20 Americans who have mortgages, including foreclosures, have been delinquent by 30 days as of this February. The data might look like a negative outlook, but it actually represents 0.5% improvement. In other words the analysts observe a slight decline in the overall delinquency rate compared to the same period of 2016. The figure was 5.5% in February 2016.

According to Dr. Frank Nothaft, chief economist for CoreLogic “Serious delinquency and foreclosure rates continue to drift lower, and are at their lowest levels since the fourth quarter of 2007. Moreover, the past-due share dropped to 5%, the lowest since September 2007. However, current-to-30-day past-due transition rates ticked up in February, and 30-day-to-60 day delinquency rates held mostly steady, recording only a 0.06% increase”.